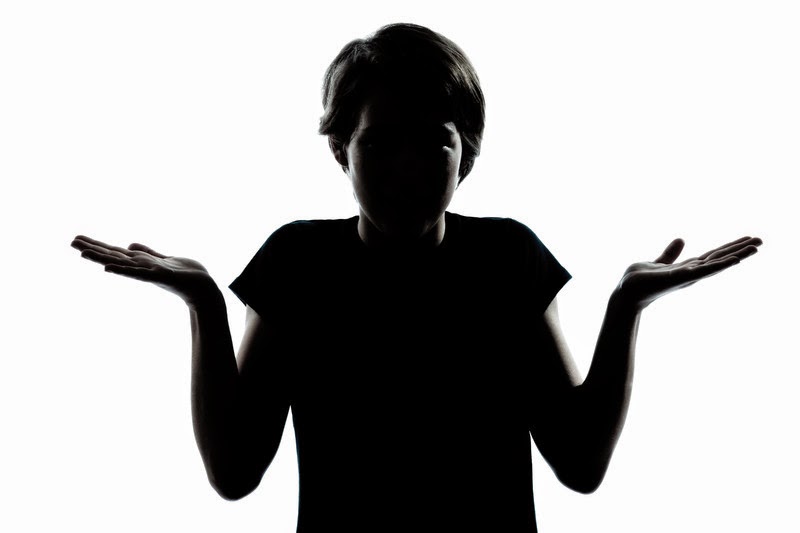 Wednesdays are for blogging, she says.
I did write a blog last week, but it ended up growing into something bigger than what I intended. It involved superheroes and the portrayal of women in those roles. I'll post that one when I polish it up a bit more. Not that this one will be polished. Blogging is more conversational to me, so I don't have anyone else edit it before hitting that looming "Publish" button. I'm human. I use words incorrectly. Frequently. And I also rely on my spell check far more than I should. I think at some point I'll publish a post that's completely unedited, complete with all of the typos and words I inadvertently create when I'm trying to use another word. There's another post to look forward to!

I mentioned that I was able to attend a conference for writers in Austin this past February. It was really good and the content was pretty solid and informative. Something you may not know about me, (everyone scoot into the share circle), is that I have trouble being in groups of people. I was going to say large groups of people, but that's not accurate. Let's just make that a blanket statement and say that I have trouble being around others. It's not that I don't like you. I promise. It's not that I'm not interested in your story. I'm a writer. I devour stories and words. It's just that my heart beats really fast and my palms sweat and my stranger danger survival mode has been activated as soon as you begin to engage me in conversation. That's a lot going on all at once. Put me in that situation for a weekend conference and at every given opportunity I will flee into the safety of my personal bubble every. single. time. Engagement is a legitimate struggle for me.

I wanted to find a great photo to convey the safety I feel in my own personal bubble. I searched for "safety bubble" and this was the result. Not as dramatic as a frightened looking author crouching in their own bubble in a crowded room. But...this will work. Show of hands, who is touching their screen right now to try to pop these little guys? 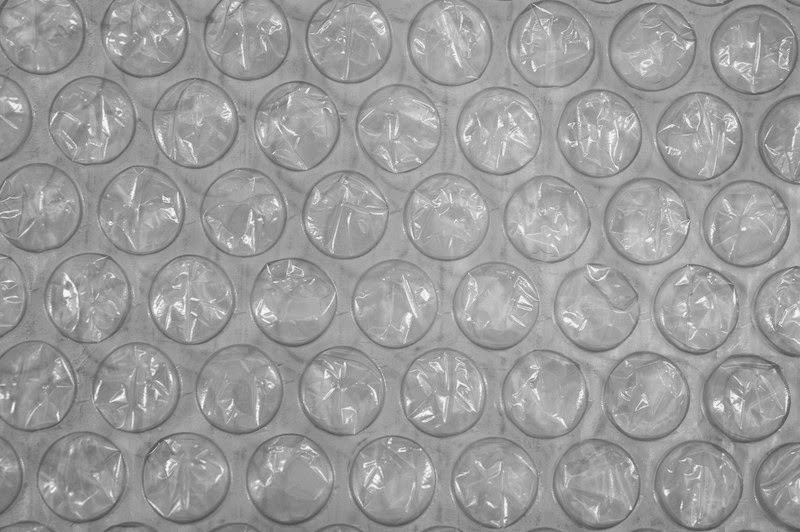 So as I enter the writer's lair at the conference, I decide to actually talk to someone. The first lady I spoke with kept rubbing my hands because they were cold and I almost died. It was touch and go there for a while. **WARNING! BUBBLE INVASION!** After that conversation I spoke to another author and when she asked why I was there I told her I would like to find a way to turn writing into a career. And....she laughed at me. This wasn't just a snicker. It was a head thrown back in a full laugh. I set up an extra layer to my safety bubble after that.

It wasn't all how I envisioned it, but one of the things the experts kept saying was that you have to engage your audience daily. I just wanted to warn everyone now that I'm going to try to do that. I don't want to bombard you, and I certainly don't want to annoy, but I'm just trying some new tactics in the hope that one day I'll get to laugh in the face of an aspiring author. JUST KIDDING. I would never do that...unless you're telling me all about your new book and it's a comedy. Then I'm assuming laughter would be appropriate.

All of this to say I'm working on growing the community around The Ransom Series. It will be whatever it is supposed to be, but I want to make sure that I am working with all of my heart and giving my best effort. I want to have a place where we can talk about the world we've visited together. I want to provide others an opportunity to hopefully read something that will encourage them in their day. When it all comes down to it, we each need other people to walk with us on this journey. I can deactivate my bubble for a little while each day if that allows me to acknowledge the value I see in a fellow reader and bookworm. You guys mean a great deal to me and I'm looking forward to getting to know some folks a little better. It's a privilege to have just one reader. To you I say a heartfelt, thank you.