Scenes and Ramblings at 3AM

What kept me awake this morning: If we say someone is under the weather, why don’t we ever say someone is over it when they’re feeling better? It could be so much more pleasant instead of the standard fine.

How are you today?
Fine.

See, that’s not helping anybody. What if the standard became something like this:

How are you today?
I’m over the weather! And you?

I personally think the second conversation is not only nicer, but far more engaging. 3 AM, people. That’s what you get.

I also sketched out a scene for Rise of the Seer and spent the next hour running over dialogue between Nathan and Ian. It popped up out of nowhere. I had just finished the above conversation with myself when Nathan and Ian were suddenly in the middle of his kitchen going through cabinets. Things happen like that sometimes.

The ramblings during the night made me think of my other, numerous, ramblings from other times in my life. I’m going to let you in on a little snippet I recorded back in 2008 while waiting for my husband during his surgery. Why? Because I’m exhausted and I made myself a schedule. Wednesdays are for blogging. My mind is cluttered, so why not let everyone experience what goes on up there?

There is a horrible beeping sound. One continuous beep when they open one particular door. Eerily resembles the flat -line sound. Perhaps they should rethink that, seeing as to how everyone in this room might be particularly sensitive to such a sound at the moment.

If I write, it doesn’t look like I’m listening to your conversation. But I am.

Waiting rooms are notorious for subjecting captive waiters to daytime TV and talk shows. I don’t think they really have good ratings. It’s all faulty information. I think it’s based entirely on a captive audience. Soaps get waiting room ratings. That doesn’t seem fair.

Big hair. Seriously, at some point isn’t a friend or loved one obligated to intervene? Say, “Enough’s enough!” and quietly and slowly approach them with a bucket of water, scissors, and a rabbit’s foot?

Beginning to think my mind is a scary, odd place. What really goes on in there?

And now, just to keep up with the random ramblings, here's a picture of the happiest protein bar I've ever seen in my life. Happy Wednesday! 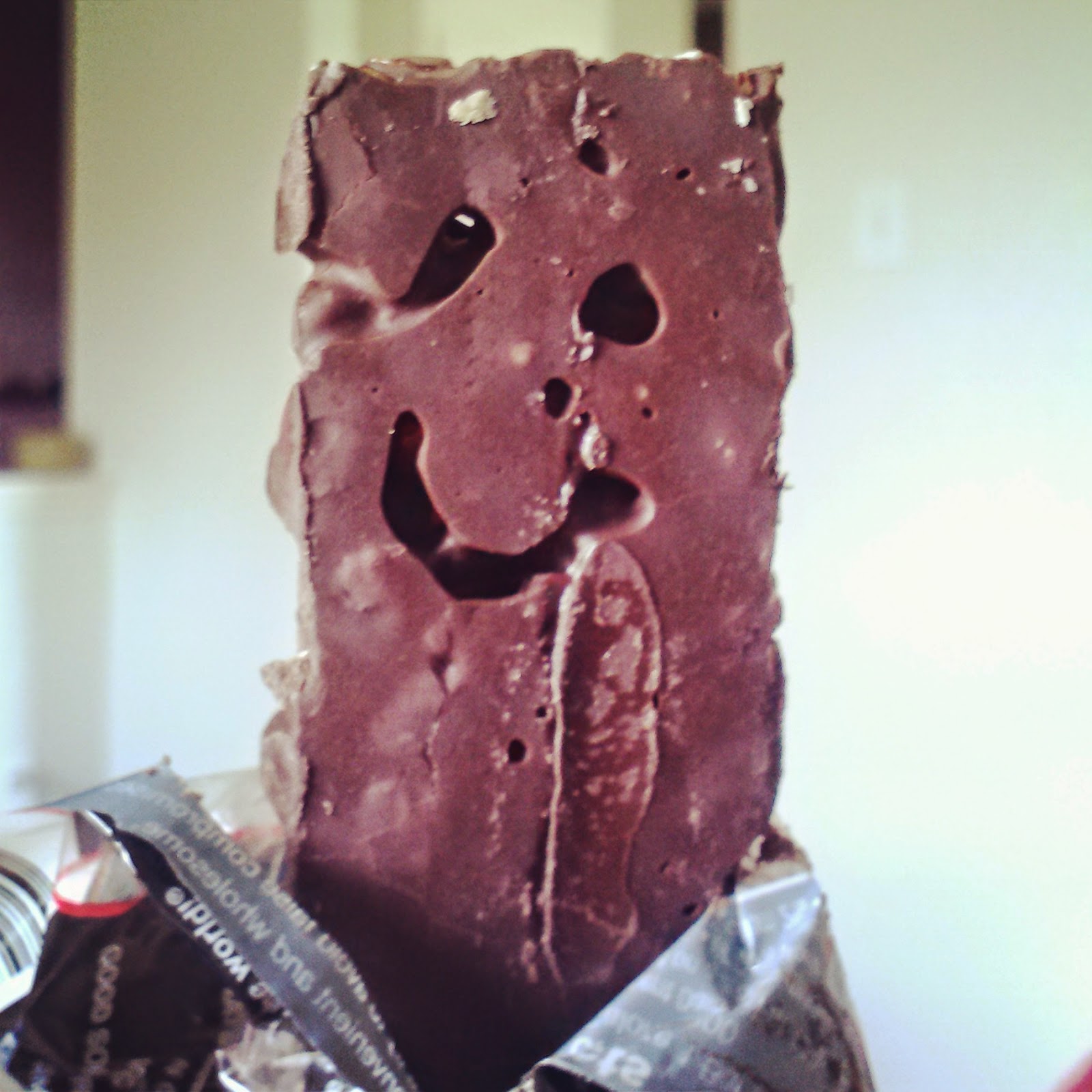 Posted by Unknown at 5:35 PM No comments:

Email ThisBlogThis!Share to TwitterShare to FacebookShare to Pinterest
Labels: 3 AM, for the love of writing, I need sleep, Ramblings, Rise of the Seer

I wanted everyone to know that I am feeling significantly better after last week’s episode of spontaneous combustion. I’ve recovered nicely, and the extra fingers I was fortunate to grow have indeed increased my WPM. This is quite useful as an author.

One of the bits about being an author that isn’t all glamour and signing books with flourish, is having to put your book out there and cultivate an online presence. I’m an introvert by nature and all things social make my third thumb twitch. I’ve devised a plan of attack and thought I would put it out there so you can follow along with, or avoid, my calculated attempt to venture out from my introverted bubble. I’ll be posting on Facebook. *Deep breaths here.*

Monday: I’ll be featuring some favorite quotes. Feel free to share your own!

Thursday: Progress report for Rise of the Seer. It keeps me accountable…which is a good thing because I’m sitting alone in an office with a myriad of distractions around me.

Friday: Weekly reader. I always have a book going. Writers have to read. I also want to hear what you’re reading. Bookworms need to unite. Proudly. There are some frightening statistics out there about U.S. citizens and reading. Let’s encourage literacy. It’s good for all of us.

So where does the “grassroots” reference come in? Ah, that is for you, my fellow reader. Please feel free to interact and share links. It would be so fun to build a small community of fellow bookworms.  We are mighty! Like the mighty Venus Flytrap! (Because I don’t have a pet lion to photograph, but I did have a picture of my plant.) 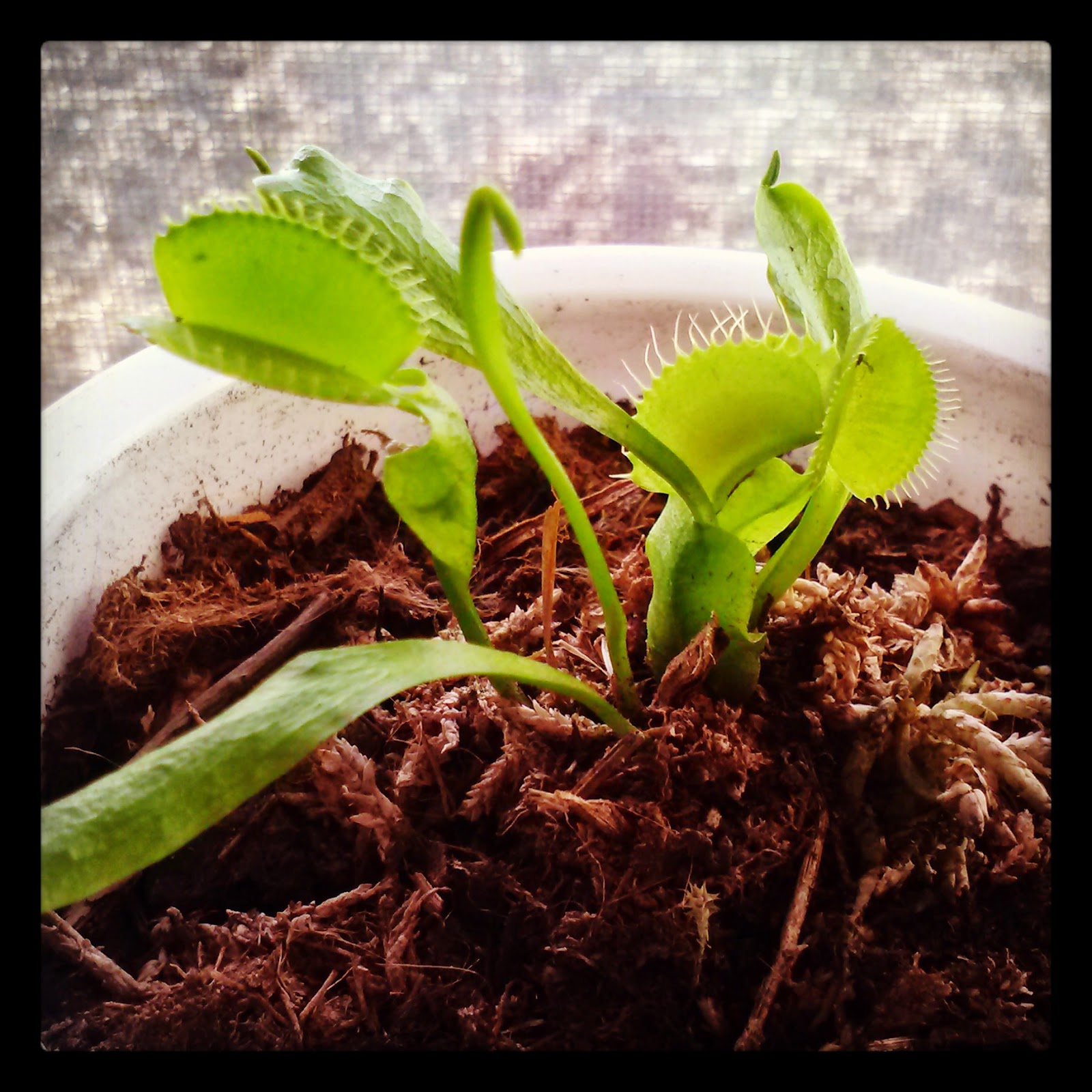 Your voice and assistance are key to helping The Ransom Series find its audience. I promise to write and fill in the story, but I need help letting others know about it. (Introvert, remember?) Thank you, again, for the encouragement from so many of you. Really. It means the world to an independent artist trying to share something I’ve enjoyed creating. I can’t promise that I won’t spontaneously combust again, but at least we know they can always put me back together.
Posted by Unknown at 10:20 AM No comments:

Email ThisBlogThis!Share to TwitterShare to FacebookShare to Pinterest
Labels: for the love of writing, Grassroots, Rise of the Seer, Spontaneous combustion, The Ransom Series, Venus Flytraps 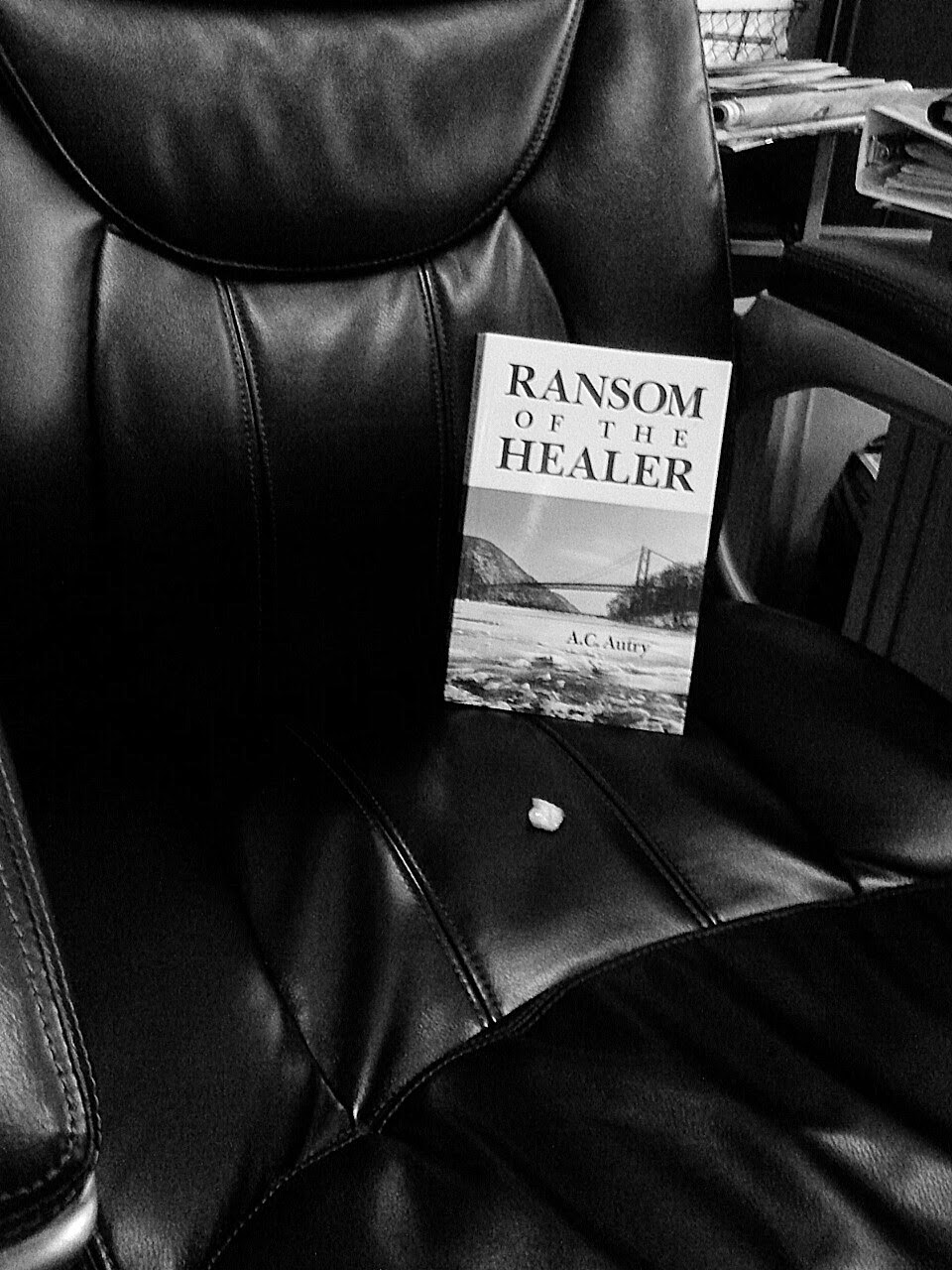 First time author, A.C. Autry, spontaneously combusted in her home office on September 2, 2014. As with most cases of spontaneous combustion, the only remains found of Autry were one small globule on her office chair strategically placed beside a copy of her novel. Authorities are investigating the incident and remain optimistic that they will be able to solve the current mystery.

“It’s really not all that uncommon in these young and independent artists. All it really takes is for someone to acknowledge their work, or worse yet, compliment it, and up they go in a glob of smoke,” said Detective Ezekiel Brindle, of the local law enforcement. “We’re now just working backwards, trying to find the key to the puzzle that instigated the unfortunate event.”

Autry is relatively new to the literary scene, having published her debut novel, Ransom of the Healer, in November of 2013. It is said to be book one of The Ransom Series. Whether or not the series will reach a conclusion remains to be seen. The second book in the series, Rise of the Seer, was found on Autry’s laptop in a state of disarray and somehow correlated to a series of multicolored sticky notes. Local authorities are still trying to decipher her system of writing, but have been unable to do so thus far. “She’s just got boards with names and titles all over the room. Here and there you find a notebook or scrap of paper with a scene written on it. I’m not sure how anyone could ever piece this thing together,” Brindle offered.

Autry wrote supernatural fiction and had created a world where people possess extraordinary talents and abilities. Perhaps she simply drew closer to the world she created than one can safely attempt. Not all hope is lost, however, as local pathologist, Zoe Blithe, informed the minuscule group of mourners gathered outside a small bookstore in Autry’s hometown. Unfortunately, the owner of the shop had never heard of Autry and chased the group from the premises with several large leather-bound copies of traditionally published works. “They’re doing remarkable things with globule research these days,” Blithe told the group as they nursed paper cuts as well as broken hearts. “The essence of A.C. is still very much contained within the globule. I wouldn't be surprised at all if they had already grown a new A.C. Autry by sometime next month.”


It’s said all 14 people who have read Ransom of the Healer have taken a collection to raise the necessary funds to unglobulate their beloved author. Inquiries for donations can be sent via message to Autry’s Facebook page. Brindle cautioned well-wishers from leaving too many positive posts on the page. “We found a mention to her being involved in a book club. That might be the key component for the combustion. If she does recover from this, too many kind comments might just make it occur again. We don’t want to see that happen.”
Posted by Unknown at 6:07 AM 1 comment: