The Time Is Nigh 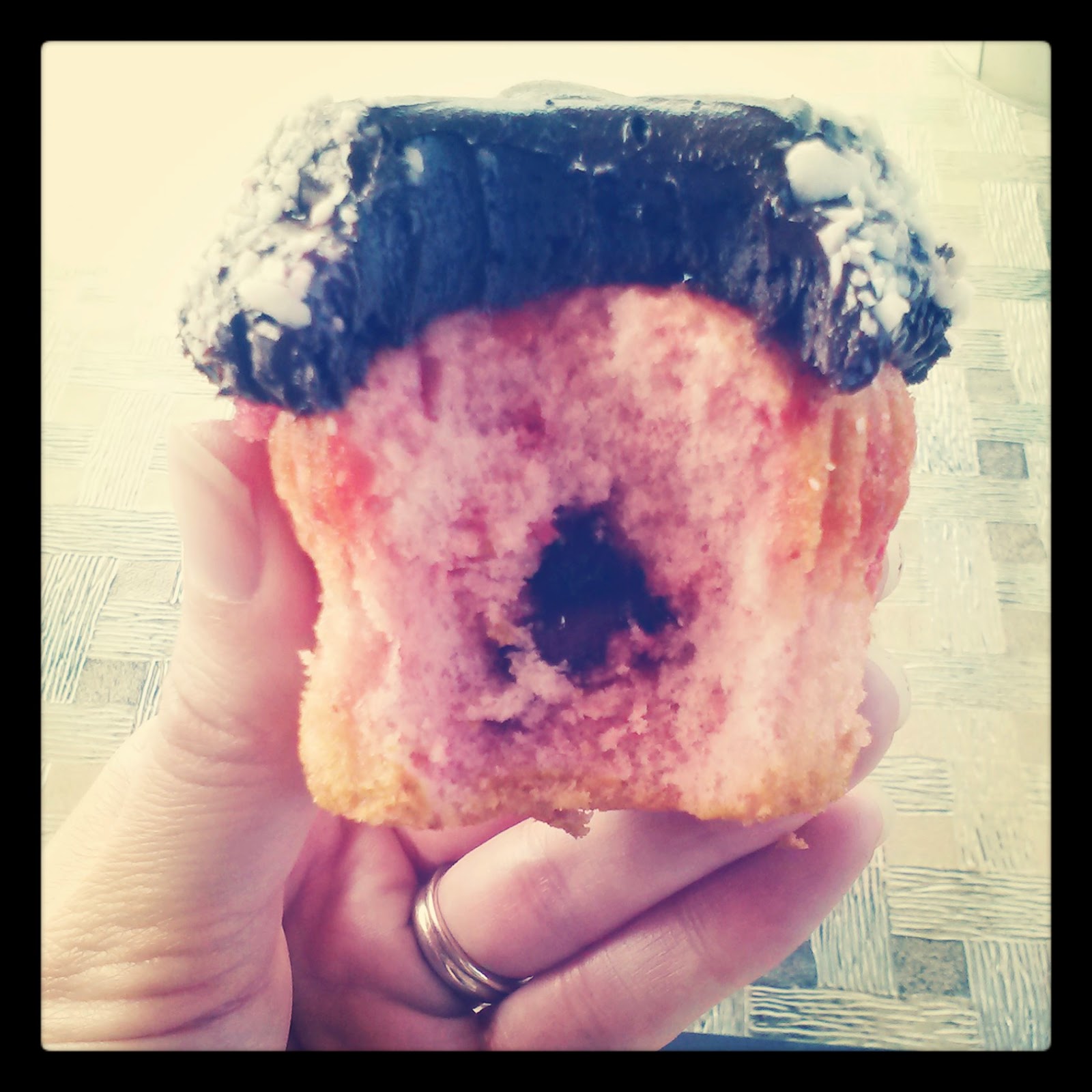 In just over three weeks I will be celebrating a joyful occasion. I’ll raise a cupcake (most likely chocolate covered cherry) to Ransom of the Healer and the journey it has taken me on during the past year. I think Ransom will always be special to me because I honestly didn’t know it was going to be a book. It reminded me that I love writing, and most of the book was just me having a good time telling a story to myself. It was only after I was 3/4ths of the way through it that I considered the possibility of turning it into a book for other people to read. That was probably the single most terrifying decision I’ve made to date, followed closely by singing songs that I’ve written in front of other people. Art can be personal business.

I was thinking about the best way to celebrate something that simultaneously makes me happy and sweaty palmed. A month long party seemed like the way to go, so I will be hosting an Anniversary Giveaway during the month of November. The prizes range from gift cards to a signed copy of the book. If I could spice it up and give away a gold plated version, I would, but alas, the life of an independent artist is not always a decadent one. My September royalties came to a whopping 15 cents, and I had to spend that as soon as it came in because it was burning a tiny hole in my pocket. Best 15 cents I’ve ever spent.

My hope is that Ransom will continue to fall into the hands of people who will enjoy the story, and that those people would tell someone else who might like it as well. Grassroots. I promise now that if we end up somehow getting The Ransom Series to a bestselling list, I’ll make the subsequent Anniversary Giveaway exponentially more exciting. I don’t know how yet, but I have a feeling it will involve confetti and something a little flashier than a cup of coffee.  The possibilities are endless.
Posted by Unknown at 6:00 AM No comments:

Email ThisBlogThis!Share to TwitterShare to FacebookShare to Pinterest
Labels: Cupcakes, Indie Authors, Ransom of the Healer, The Ransom Series, who doesn't like free books?

It’s been a fun week for the Ransom Series. I had my rough draft of Rise of the Seer printed and have been making my way through it the last few days. I’m going to say my first draft (of MANY) is 75% complete. The fact that it’s finally starting to resemble something close to a book is very encouraging. It’s so easy to get lost in computer screens and digital documents. I need something I can curl up with and highlight while I sip some tea.

I also received my business cards this week. I’m a little bit giddy about them. 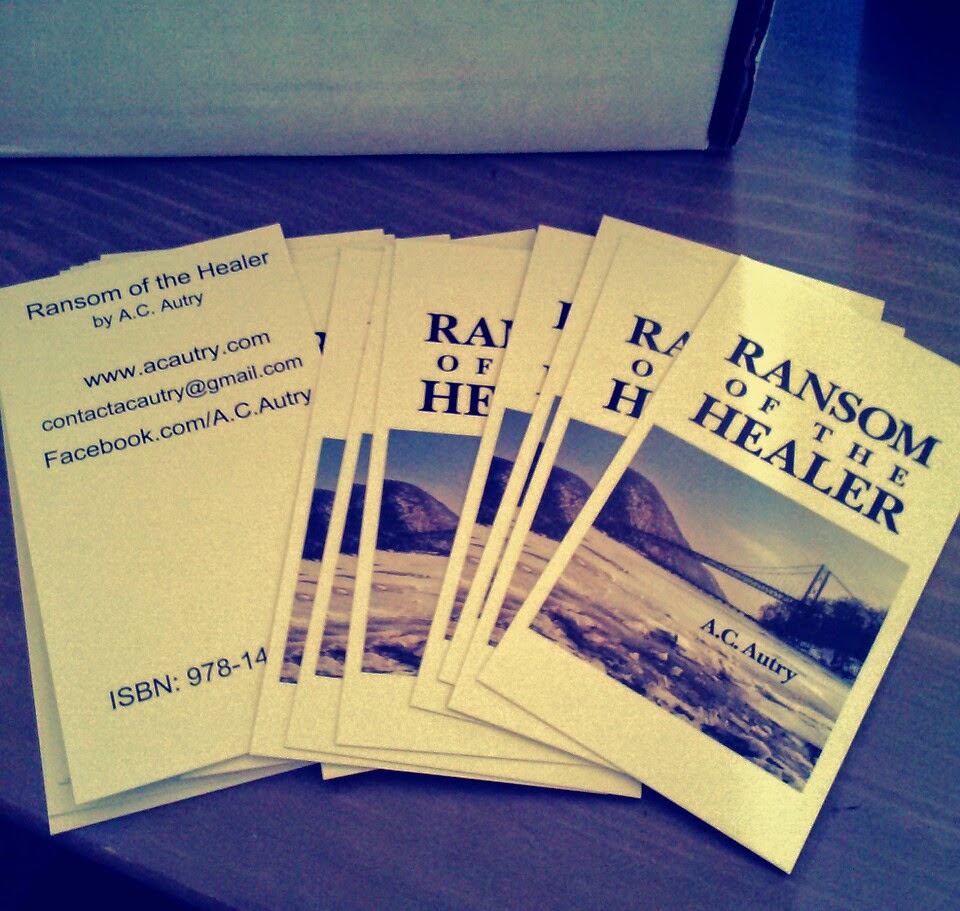 Now I need to figure out a way to force my introverted self to put them out there. I foresee several anonymous pins to random bulletin boards. The thought of more than that gives me a serious case of a condition that I refer to as “the social sweats.” Distribution ideas are welcome and encouraged!