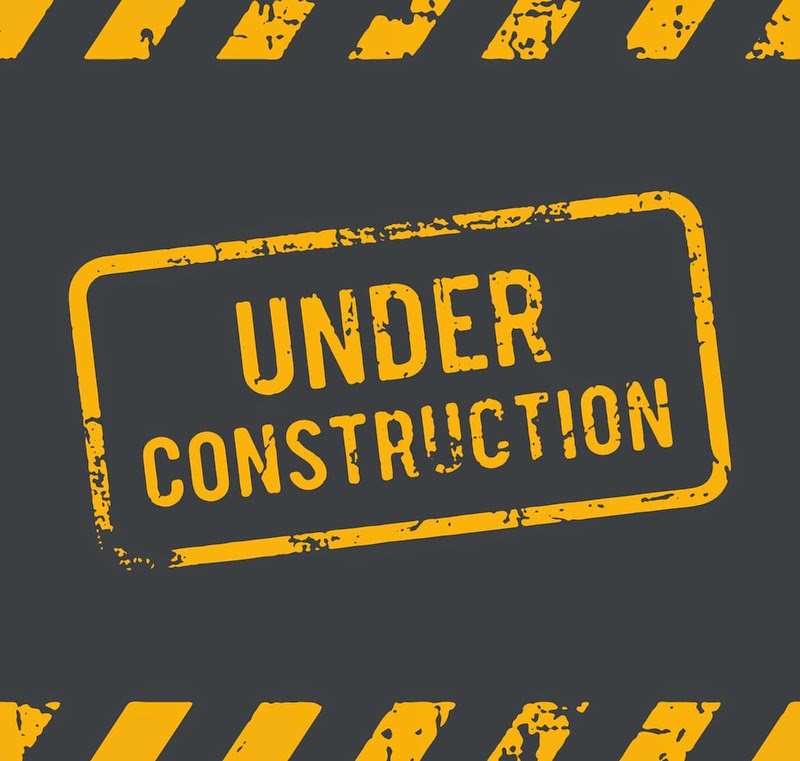 Oh, my friends. March is trying to swallow me up and spit me out. After returning from my amazing conference in February, I had such lofty ideas about all the ways I could become a better writer. The first step in that process was making our home office into a place where I actually wanted to write. I haven’t decided yet if I’m brave enough to post a “before” photo. While the majority of the office is complete, it certainly isn’t finished. I’m still waiting on my computer desk to be delivered so that I can get a computer…and finally set up the printer we were given as a Christmas gift. Rise of the Seer was done entirely on a lap top, and while I’m thankful to have said keys and screen, I’m looking forward to moving on to a keyboard that doesn’t make me hold my arms out like a baby T-Rex.

Believe it or not, I actually found a stock photo of a T-Rex at a desk. The world is a strange, strange place. 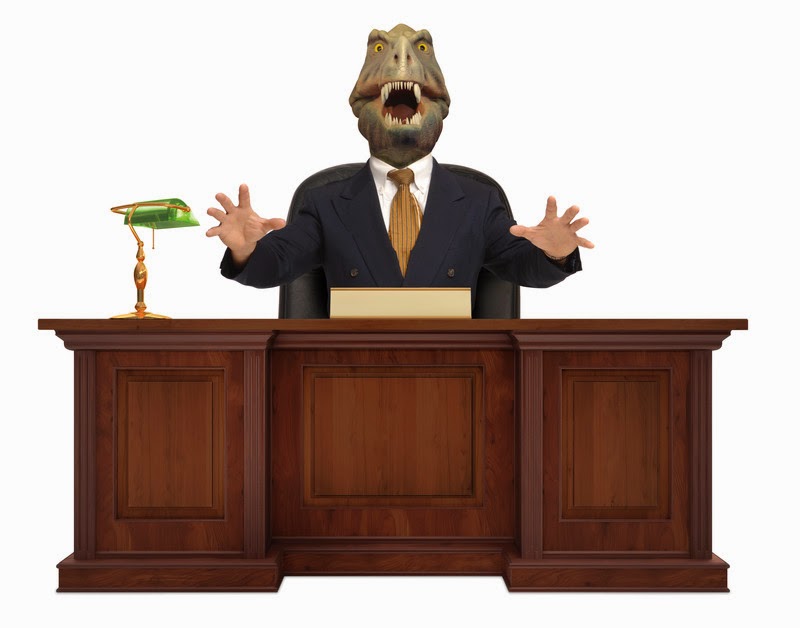 Moving right along, my Beta reader finished reading the first draft of Rise of the Seer. I’m now about to begin the process of rewriting based on his comments. And for anyone who may be curious, yes, we are still friends and on speaking terms. Critique can be oh-so-painful, but a second pair of eyes on your work is crucial to helping it become the best it can be. Speaking of eyes….

For undisclosed reasons, I had to take my first muscle relaxer last night. Now, I’ve had pain medication before, but I detest having to take anything like that for any amount of time. I’d rather chew on a leaf or rub some oil on whatever hurts. Usually what happens is that I end up singing a heartfelt round of Irish pirate ballads before falling asleep. No harm done. Apparently muscle relaxers bring out my pun side! I had a little notepad by the bed and scribbled out puns in my “relaxed” state. Because we are all friends here, I’ll share one of them with you. Yes, there were several. Here you go, in all of my medicated glory: 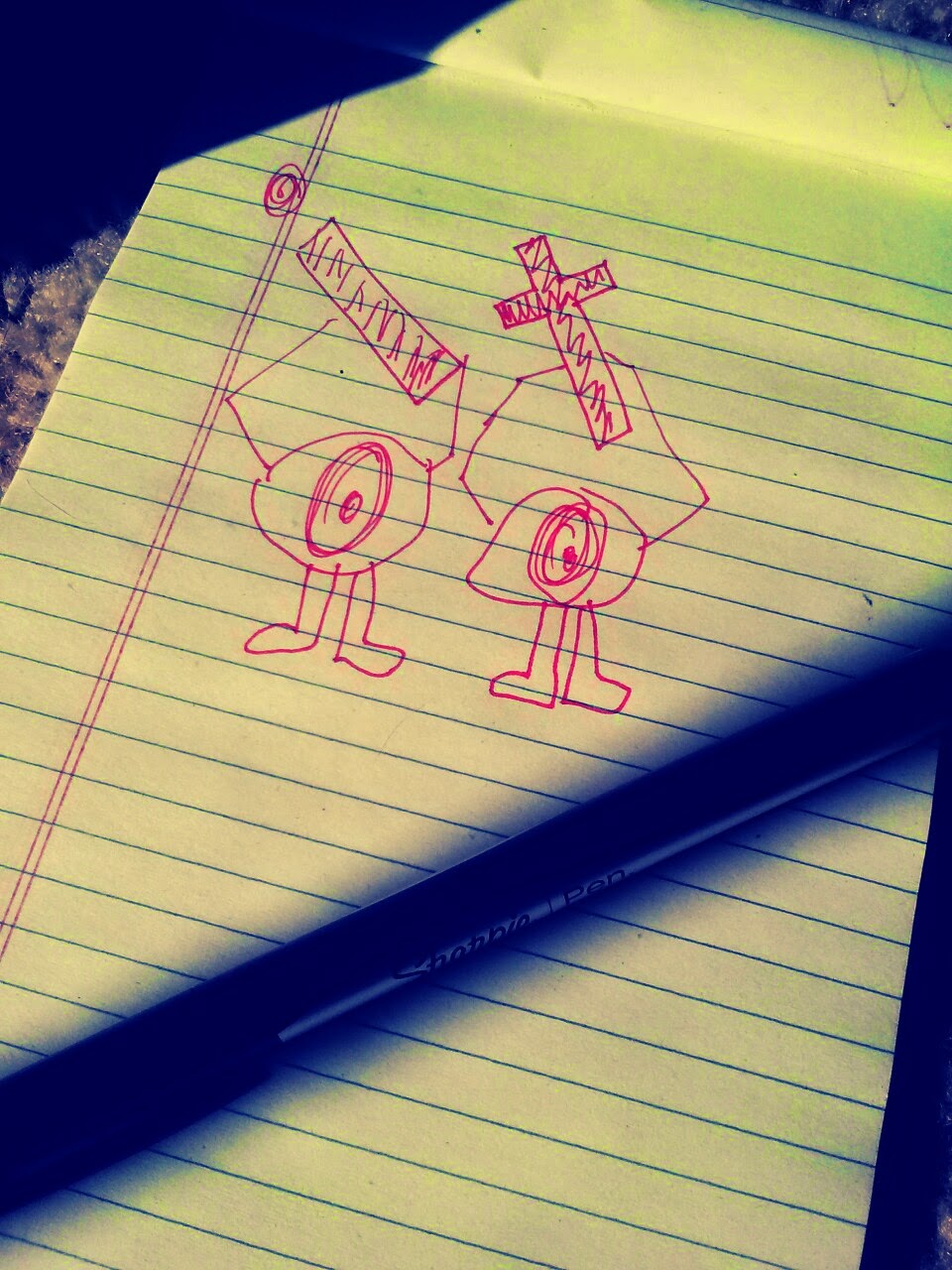 In case you are having trouble deciphering my scribbles, it's "the ayes have it." This was snort laugh hilarious last night.
Posted by Unknown at 8:53 AM 2 comments:

For Our Young Bookworms

I’ve just spent the weekend with 200+ authors and those who love the craft of writing. I was fortunate to attend the 2015 re:write conference in Austin and I have to say that it was as amazing as I had hoped it would be. If you’re an aspiring writer, I highly recommend looking into going to this conference next year. I’m still working on unpacking all of the material we covered and adjusting my own perspective on what a career in writing looks like. Did you know that there were 1.4 million new books released last year? Of those books less than 1% became best sellers. Despite the growing abundance of literature available, the pool of readers is shrinking.

I can’t remember a time I wasn’t around books. I distinctly remember wanting to read a book my brother and older cousin had been looking through. When I couldn’t figure out the words on the page I memorized what I’d heard them say, and most likely adlibbed my own contributions. I still remember the looks on their faces as I “read” the story. I believe I missed some words, but I desperately wanted to know how to read that book on my own.

Books and stories transport us to places we might not otherwise visit. We can travel to schools for wizards, hang out with mythical creatures, and watch a character grow throughout the pages of a story. If you’re like me, you have a few shelves in your home where books sit and wait for you to pick them up again whenever you’re ready to visit that world. The benefits of reading are numerous and everyone should have the opportunity to personally reap the rewards.

I distinctly remember the books my children asked for day after day after day. We could quote the entire book from cover to cover before they finally moved on to a new story. But that’s part of the beauty of reading. The repetition of language and the confidence in understanding content help little ones become more comfortable with the written word. Stories help organize thoughts and encourage creativity. Unfortunately, not every child has access to books.

First Book is an organization that wants to put books in the hands of children who may not otherwise have the opportunity to call a book their own. They have provided more than 120 million new books to schools and programs serving children in need. (Source: http://www.firstbook.org/get-involved#sthash.E8IrVeAX.dpuf) If we want to cultivate a love of learning in our younger generations, access to books and literature is critical. Everyone deserves the ability to travel wherever they want to go, to hear from voices alive and well in stories, and to be inspired by a quote or idea. Let’s help our young bookworms learn to love the adventure of reading. Let’s show them the wonder that waits for them in the pages. We should all have that beautiful memory of trekking through our first story day after day after day.